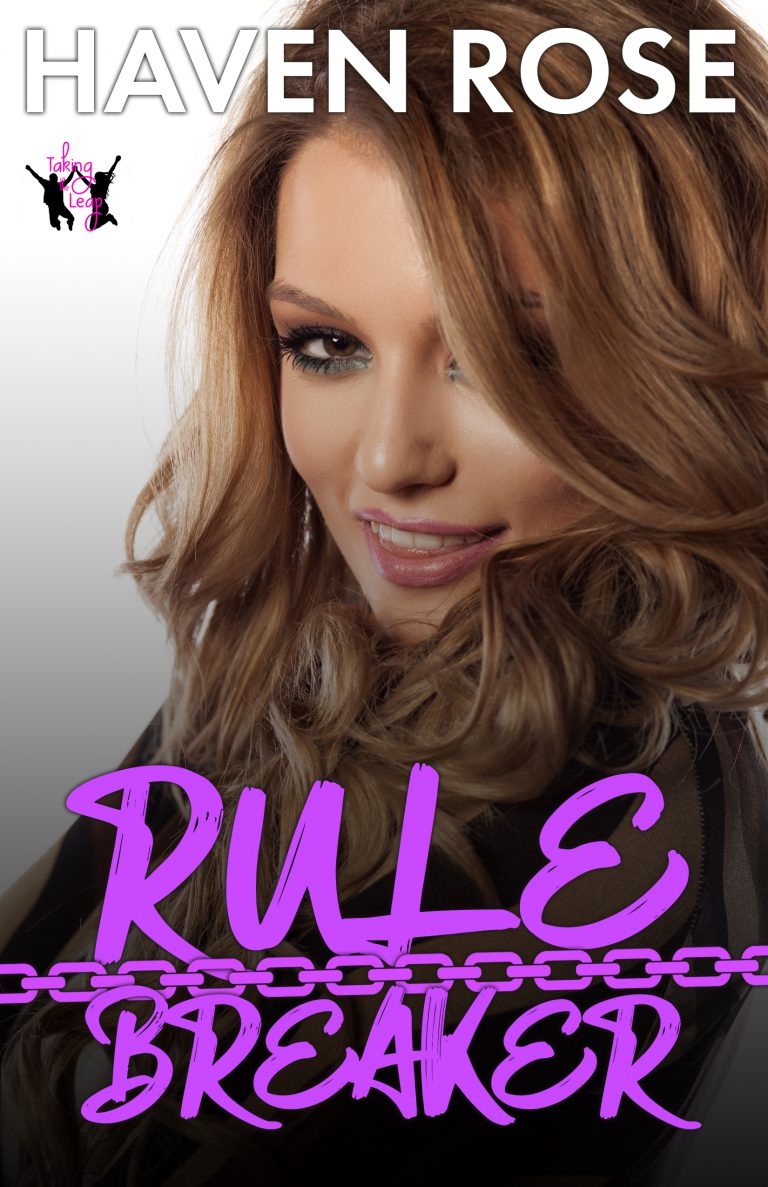 As a veteran cop, Keller Charles is not only rough around the edges, but also a bit jaded. His younger years were spent taking care of his mom after his dad left, and that hasn’t changed. In his opinion, work is synonymous with breathing, and his tactics don’t always translate well. Which is how he ended up training rookies, punishment for his surly attitude.

Emerson Malone has a mind of her own and isn’t afraid to speak it. She refuses to be a trophy wife as her parents expect of her, preferring to forge her own path despite the repercussions. But she never counted on the obstacle that is Keller standing between her and a badge.

The attraction is immediate, not to mention forbidden. She’s the untouchable princess, yet his caresses seem welcome, and he’s the grouch that won’t admit what she does to him.

Together, they’ll break all the rules. 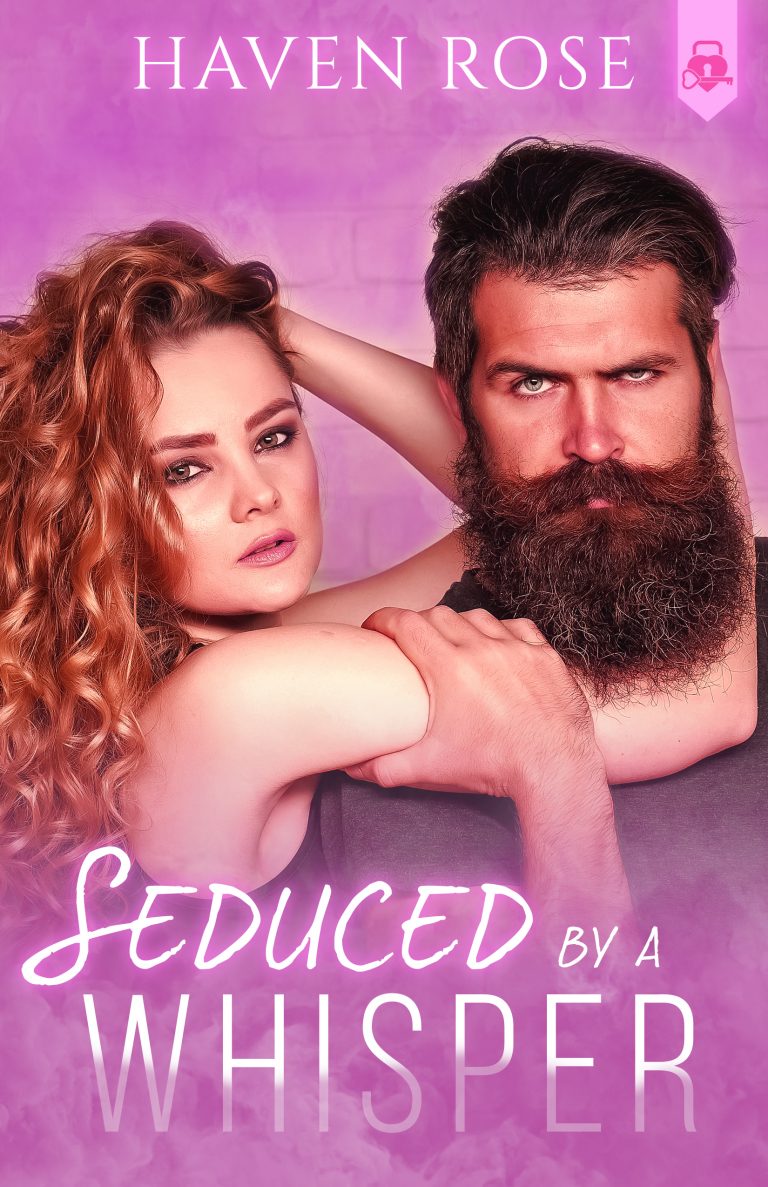 Seduced by a Whisper

I’ve heard the names they call me, not caring that my injuries were sustained on a mission where I saved lives. All they hear is the consequence of my heroics, the permanent vocal cord paralysis. It’s why I barely speak, as if I’d want to. People judge you, computers don’t, so I handle security for various companies. And that’s what led me to Landry Parsons.

Rumors aren’t always true. Some don’t even have the seeds of truth.

Serial killer? I think not. I’ve lived next to Cyrus Wilkins a couple years. I know the vicious things they say about him are lies. And okay, yes, I have a crush on him and want to know him better. I started leaving him gifts, deeming myself his secret admirer. Except, I’m pretty sure he knows it’s me. If he does, I hope he starts talking to me. I’d follow those whispers of his anywhere, and if they lead into his arms? That’d be perfect. 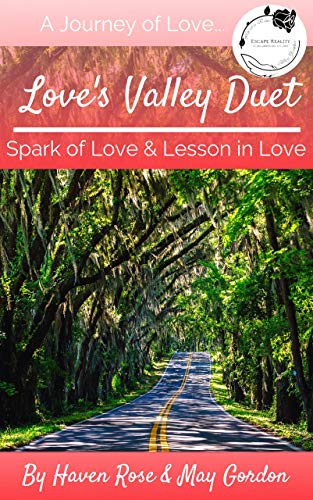 One look and you will find your soulmate. That’s the legend of one of Love’s Valley’s founding families.

Twins Cecilia and Charlotte lost their mom a year ago, and recently learned their dad never wanted them. Needing to reconnect with family, they travel to their aunt’s and hope to rekindle the bond they once shared. However, fate has other plans when they’re stranded near a small-town and they just might find the home they were looking for.

Levi and Mason have long heard of their family’s legend, but never fully believed it even if they wanted it to be true. Then they experience it themselves and discover love at first sight is real. But it doesn’t always come easy.

Thankfully, legends and fate are stronger than the walls that might keep these couples apart. 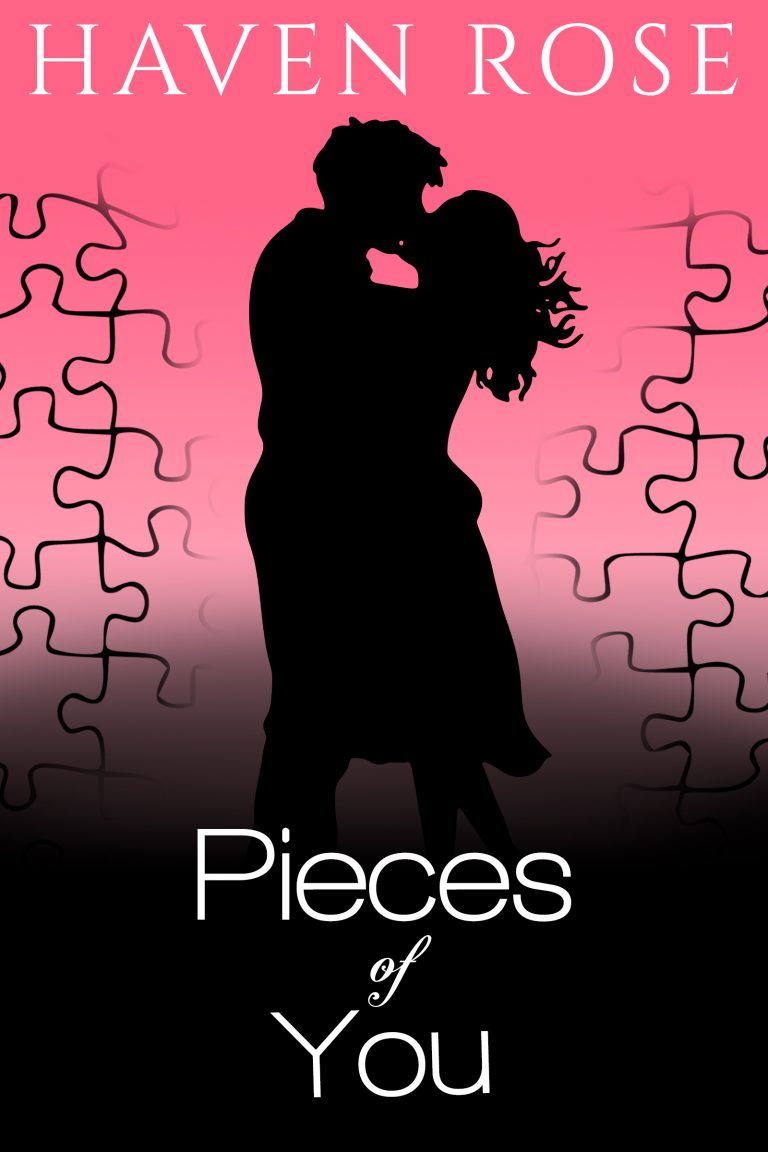 Their eyes meet across the room…

Rooney Walker, adopted as a baby, has been different her whole life, something her moms taught her to embrace. Thankful for the life she’d been given, Rooney found her purpose from a young age – taking in animals deemed as having issues and therefore unplaceable, she now dedicates her life to proving love changes you. And yet, despite her success professionally, she hasn’t found it personally…until she sees him.

Caden Howell may come from a wealthy family, but he’s worked his way to the top. And while he’s proud of all he’s accomplished, doing so meant his life was gray with no time for a relationship, not that any woman has interested him in too many years to count. Besides, those his mother views perfect for him are simply carbon copies of her. Then one evening, instinct leads him on a certain path, and he finds his rainbow.

and both instantly know…

They’re meant to be one, something they know immediately, and enjoy a passionate night together, the first of many they’ll share, but Rooney’s old fear of not being enough resurfaces, causing her to use a simple misunderstanding as an excuse to run, leaving her heart behind and taking Caden’s, and more, with her.

Caden refuses to stop searching for her and two months later fate once again steps in. Fears are laid to rest, hearts are healed, and the future is theirs…but not everyone is happy they’ve been reunited. In fact, someone had taken steps to ensure they never were, and will do whatever they need to in order to pull them apart for the last time.

A Note From Haven

The Chloe James pen name was created to bring stories to those who prefer clean reads. Rest assured any book written by this persona will not include swearing nor anything more than kissing. 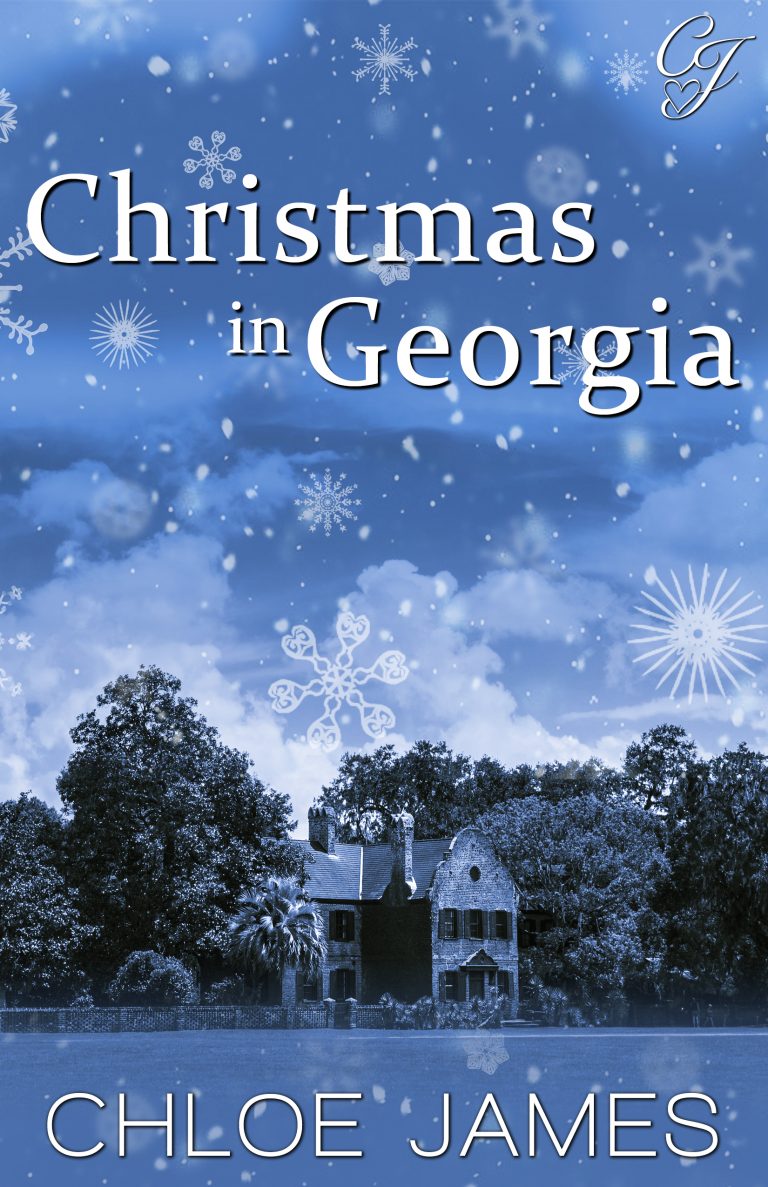 When Henry Jensen inherits a hotel from an aunt he never knew existed, he views it as another investment opportunity. New York is in his blood and some small-town in Georgia couldn’t possibly change that. But he forgot to factor the magic that is Christmas into his plans.

Farrah Murphy is Willow Grove’s sweetheart. She loves her family, and enjoys the simple things in life…making others happy. Which is why, when she spots the slick stranger in a suit with sadness in his eyes, she can’t help but introduce herself.

They’ll have to decide if love is enough or if their differences will tear them apart.
We use cookies to ensure that we give you the best experience on our website. If you continue to use this site we will assume that you are happy with it.Ok