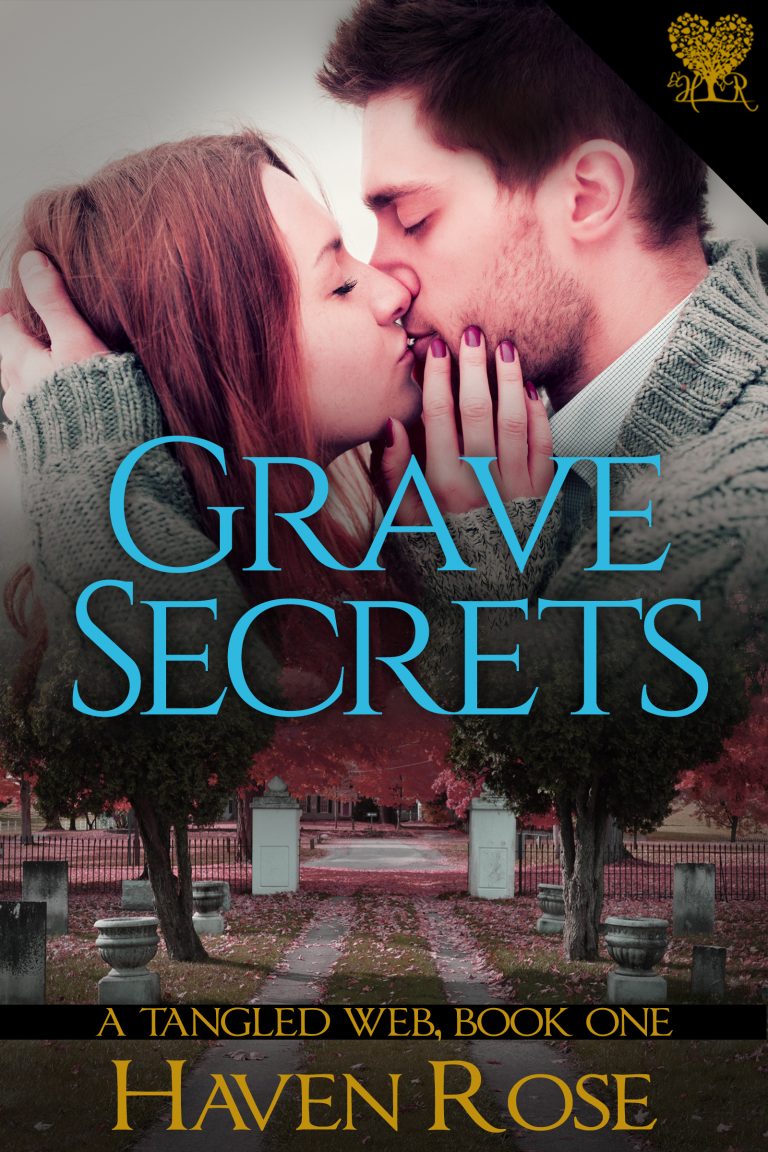 Some secrets refuse to stay buried…

Ruby Monroe lost her mom at a young age, and she’d always believed it was due to a car accident. When she finds proof stating otherwise and starts asking questions, strange things begin happening, including the certainty she’s being watched. When a call for help is answered by the town’s sexy new dark-haired deputy, she knows her life isn’t the only thing in danger, her heart is too.

The truth has a way of being revealed…

Ryan Daniels is burnt out. He loves his job as a detective, but when a recent case results in the criminal going free, he knows he needs a change. When his dad’s old friend mentions his small town is hiring, Ryan takes a step toward a new life. What he didn’t plan on was meeting the woman of his dreams, nor that he may lose her after just finding her.

Who will be left standing in the end? 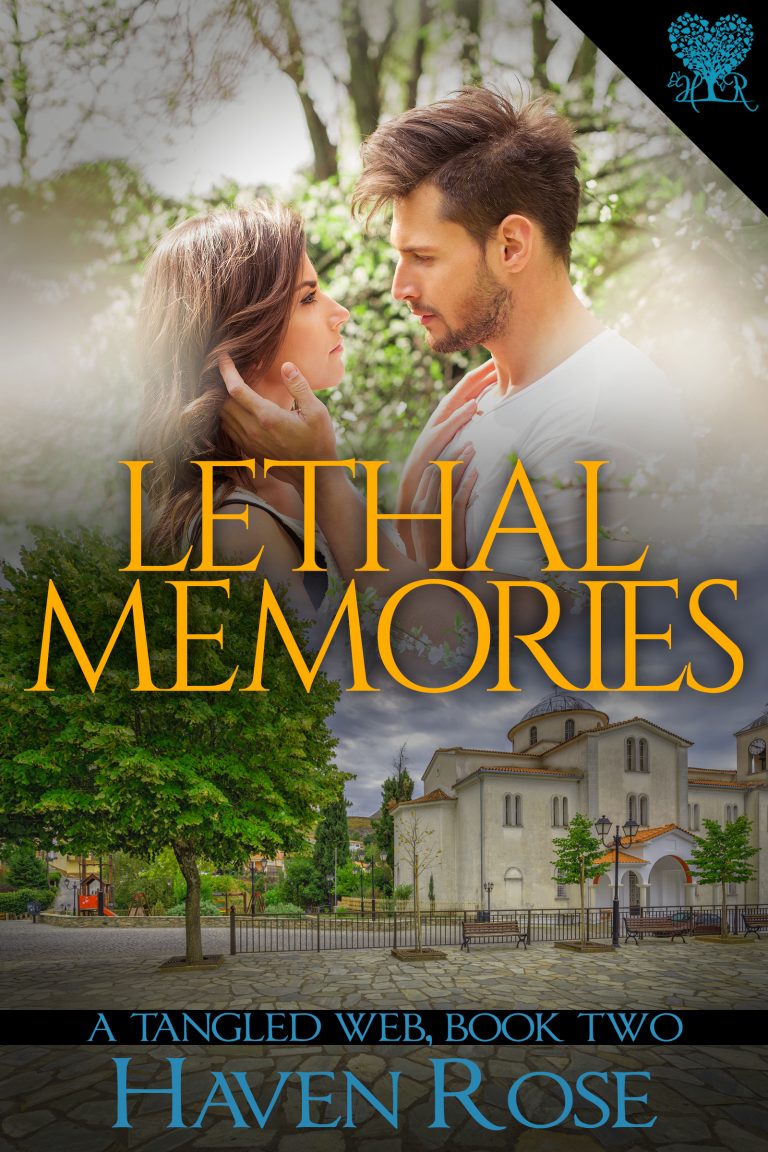 He spent his childhood being told he wasn’t wanted…

Deacon Kennedy may be a respected detective now, but as a child he knew nothing but harsh words and was made to feel like a burden by his parents. Once he freed himself from that life, Deacon was hesitant to allow anyone in, fearful of the DNA running through his veins. That doesn’t stop the yearning for more though after his best friend finds happiness. When a beautiful woman enters the police department, the same day he turns in his letter of resignation, he knows he’ll do everything to protect her, including delaying his own plans to keep her safe, and have the chance to show her they belong together.

Aside from her parents, Leah Taylor has felt as if she’s on the outside looking in her entire life. Her shyness led her classmates to tease her and her intelligence caused them to use her. After tragically losing her mother years before, she’s recently gained a stepmother and stepbrother, while the former demeans her, the latter makes her uncomfortable. When Leah begins to feel as if she’s in danger, she knows she needs help. She gets far more than she bargained when she meets the sexy detective assigned her case.

A love that was always meant to be…

While falling in love, Deacon and Leah work to uncover who’s behind the threat surrounding her. But fate doesn’t always win, and their fairy tale soon becomes a nightmare as they discover memories can be lethal because there are some things you can never forget. 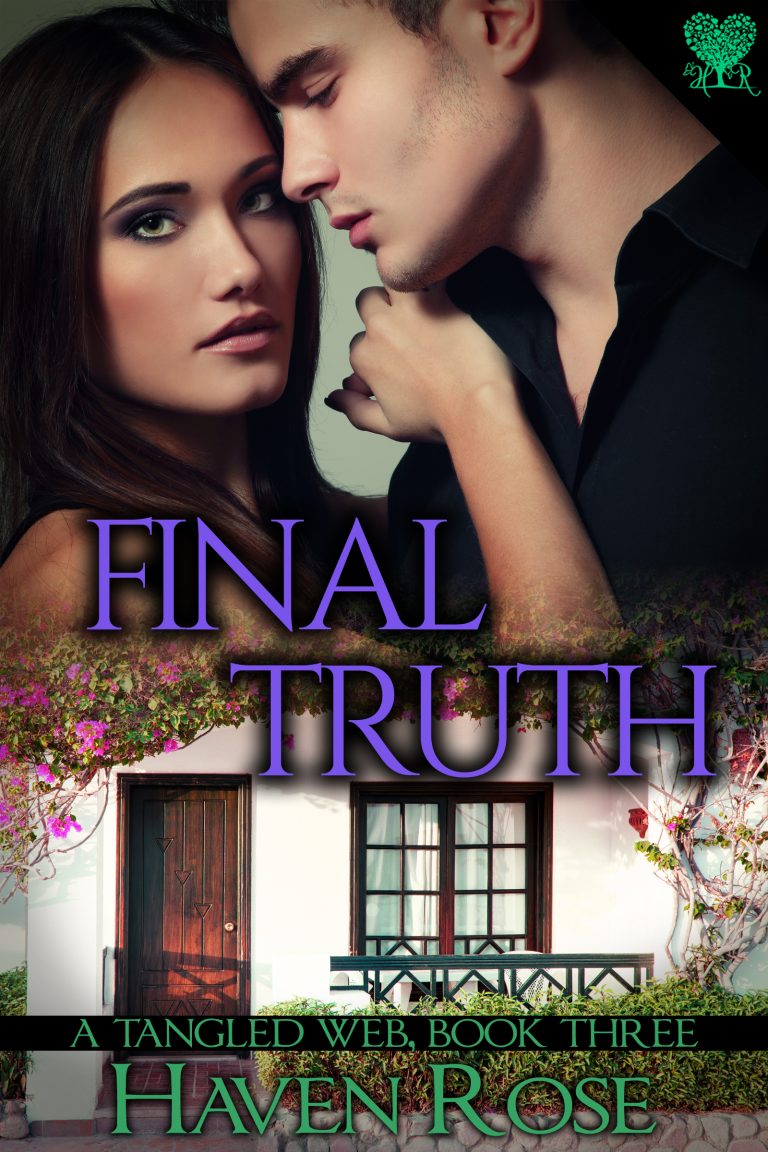 When danger shadows your every step…

With her older sister, Rita’s, kidnapping, Roma is the only one who can put the man responsible behind bars where he belongs. But he’s already made one witness run in

fear for their safety and he just tried to silence Roma forever. At
nineteen, Roma feels as if everyone she loves leaves her and refuses to
lose Rita too. Knowing she needs help and medical attention for her
injuries, she heads to Colebrook where Leah, her friend and the woman
once related to the kidnapper, lives.

You need a light to chase it away.

As the sheriff’s son, Bobby knows what people are capable of and even saw
it firsthand when his best friend, Ruby, was almost murdered while
searching for justice for her mom. Along the way, she also found her
soulmate and seeing her happiness makes him yearn for his own. But he’s
never been interested in any woman he’s met, and then the one that can
give him forever collapses in his arms. Bobby has no doubt their paths
were meant to merge and will do whatever he can to prove his love is
forever.

Together they’ll uncover the final truth.

We use cookies to ensure that we give you the best experience on our website. If you continue to use this site we will assume that you are happy with it.Ok